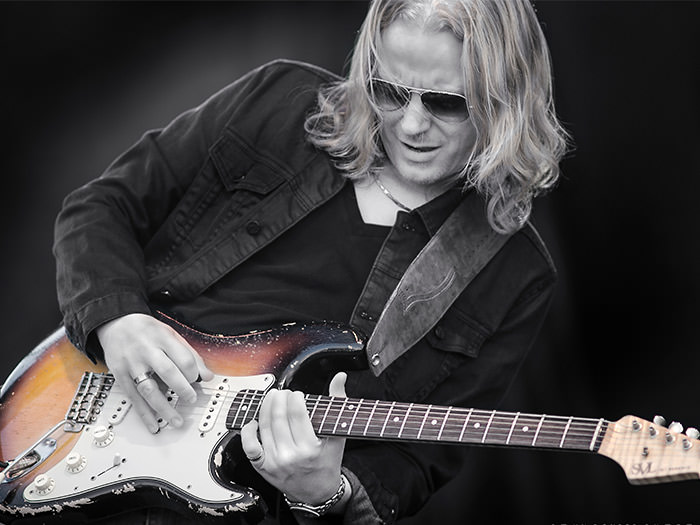 Matt Schofield is an English blues guitarist and singer. His band, The Matt Schofield Trio, play their own material, a blend of blues, funk and jazz, as well as covers of blues classics such as Albert Collins’ “Lights Are On, But Nobody’s Home”. Matt was named British Blues Award Guitarist of the Year in 2010, 2011 and 2012, and is an inductee into the British Blues Hall of Fame. He’ll be appearing at Word of South prior to the Tedeschi Trucks Band show Friday night.