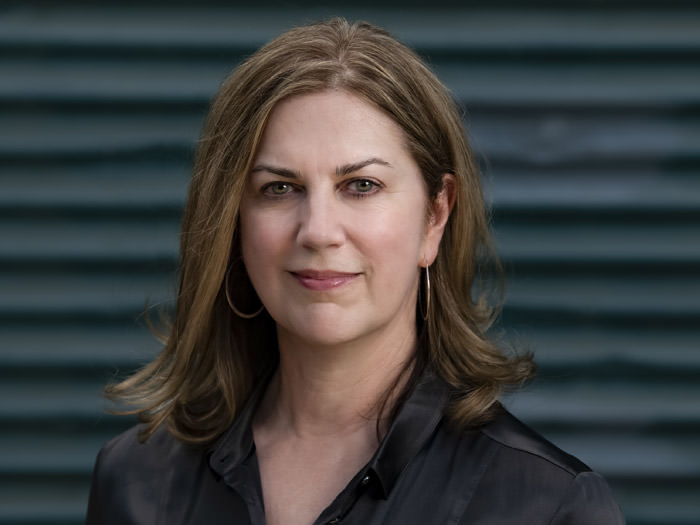 Edgar-winning novelist Meg Gardiner writes thrillers. Fast-paced and full of twists, her books have been called “Hitchcockian” (USA Today) and “nailbiting and moving” (Guardian). They have been bestsellers in the U.S. and internationally and have been translated into more than 20 languages.

The Dark Corners of the Night, her current title, is the third novel in the UNSUB series, featuring FBI agent Caitlin Hendrix. Stephen King says, “Don’t miss it. This is a great one.” Booklist says, “This suspenseful thriller is exquisitely constructed… Gardiner is on a roll.” It has been bought by Amazon Studios for development as a television series. The first novel in the series, UNSUB, won the 2018 Barry Award for Best Thriller.

Meg’s stand alone novel The Shadow Tracer was named one of Kirkus Reviews’ Best Books of 2013. Phantom Instinct was chosen one of “The Best Books of Summer” by O, the Oprah magazine.

Meg was born in Oklahoma City and raised in Santa Barbara, California. She graduated from Stanford University, where she lettered in varsity cross country and earned a B.A. in Economics. She went on to graduate from Stanford Law School.

She practiced law in Los Angeles and taught in the Writing Program at the University of California Santa Barbara. Later she moved with her husband and three young children to London, where she began writing suspense novels. Beyond writing, Meg is a three-time Jeopardy! champion and a citizen of the Chickasaw Nation. She lives in Austin, Texas. She’ll be appearing at Word of South with the writer Jeff VanderMeer.