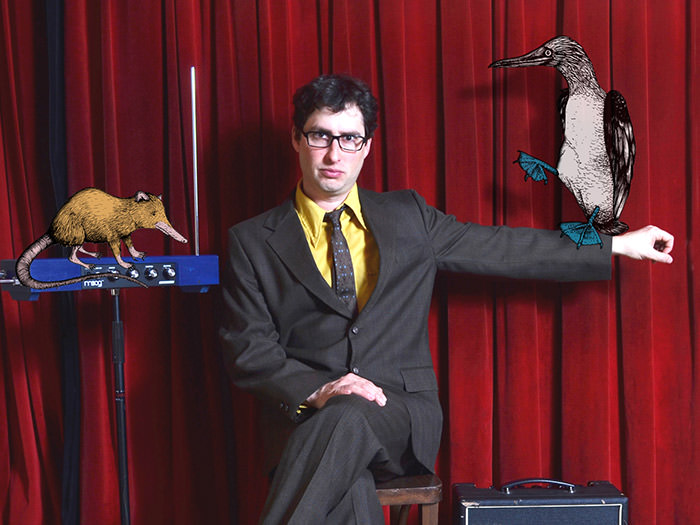 Michael Hearst is a writer, composer and multi-instrumentalist whose work spans from composing movie soundtracks to literary collaborations. Hearst is a founding member of the band One Ring Zero. Hearst has given lectures, workshops and performances at various venues around the world. He has made TV appearances on shows such as NPR’s Fresh Air, A+E’s Breakfast with the Arts, and NBC’s The Today Show.