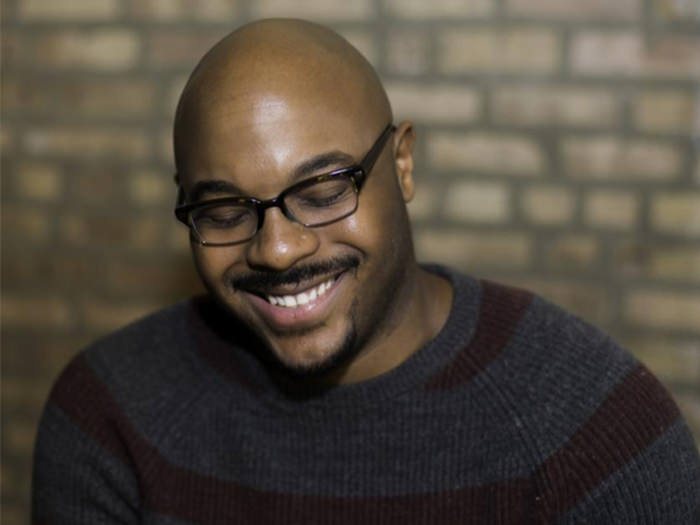 Nate Marshall is from the South Side of Chicago. A well-accomplished poet, his first book, The Wild Hundreds, received the Agnes Lynch Starrett Prize. He has also released his own rap album, Grown. He starred in the award-winning documentary, Louder Than a Bomb, about Chicago high schoolers preparing for the world’s largest youth slam. He was also featured on the HBO original series, Brave New Voices. He received his BA at Vanderbilt University, and later received his MFA from the University of Michigan. He has performed poetry at venues across the U.S., Canada, and South Africa. Currently, he is the editor of BreakBeat Poets: New American Poetry in the Age of Hip-Hop and he also works with organizations such as Young Chicago Authors and InsideOut Literary Arts Project in Detroit, teaching young artists.