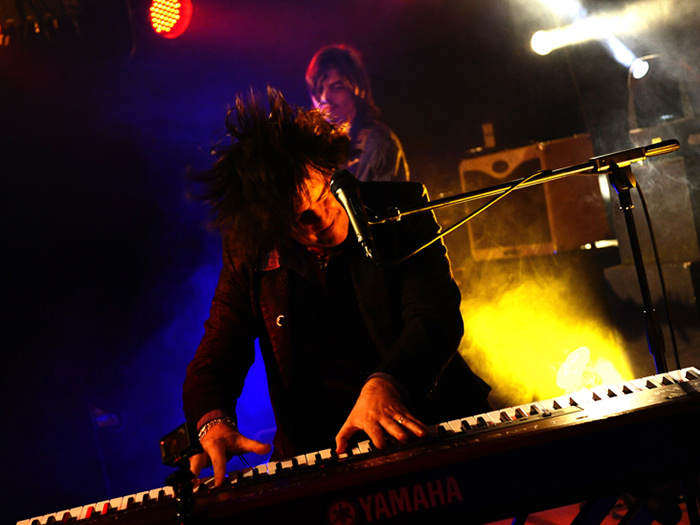 Born and raised in New Jersey, Bob Malone was classically trained on the piano, and later earned his degree in jazz. Since then he has refined his sound to be a unique combination of rock, blues, and New Orleans R&B. Bob has had a very successful solo career, playing the keyboard around the world for two decades. Since 2011, he has been playing keyboard with Jake Fogarty. During his career he has accompanied many artists including Bruce Springsteen, and Jimmy Buffet. His most recent album, “Mojo Deluce”, was ranked number one on the Independent British Blues Broadcast Radio Chart. Bob will be appearing at Word of South with Michael Rothenberg and the Ecosound Ensemble.