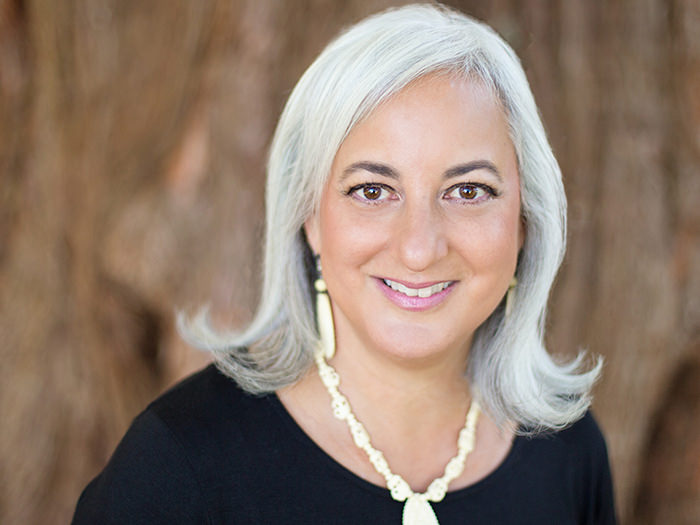 Tara Lynn Masih grew up in the harbor town of East Northport, Long Island, and her first publication was a poem in her high school literary magazine. She went on to receive an MA in Writing and Publishing from Emerson College in Boston. Her award-winning anthologies include The Rose Metal Press Field Guide to Writing Flash Fiction and The Chalk Circle: Intercultural Prizewinning Essays. Her fiction publications include Where the Dog Star Never Glows: Stories and multiple chapbooks from the Feral Press that are archived in such universities as Yale and NYU. She founded the Intercultural Essay Prize and The Best Small Fictions series. Masih, who recently moved to St. Augustine, received a finalist fiction grant from the Massachusetts Cultural Council, an Inspirational Woman in Literature Award from AITL Media, and several national book awards including an IBPA Benjamin Franklin Award. My Real Name Is Hanna is her first novel.