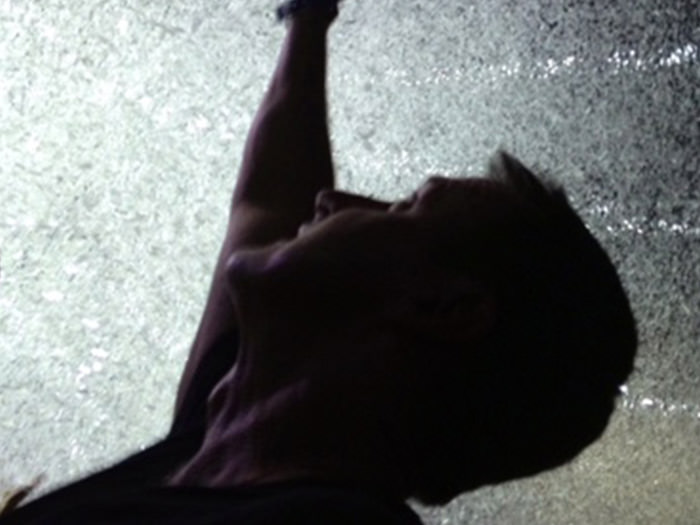 Patrick Kendrick was a fire fighter and freelance writer, chief officer, and special ops technician before turning to writing fiction. He has had four novels published, all thrillers ranging from historical to crime to Young Adult. He has won several awards including the Hollywood Film Festival Opus Magnum Award and two Florida Book Awards. When he is not writing he does fire and special operations training and consulting with numerous academies and the US Army. He lives in South Florida with his wife and two sons. And, he drives by the beach as often as he can in his 1958 Chevy Apache thinking up plots for his next book.