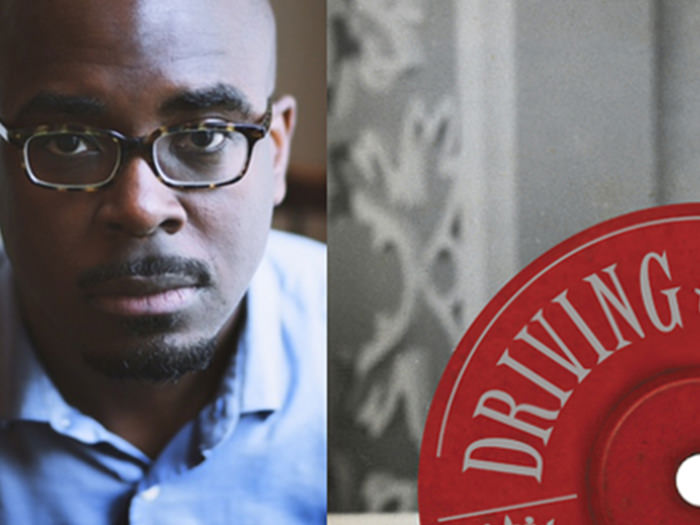 Ravi Howard received the Ernest J. Gaines Award for Literary Excellence in 2008 for his novel LikeTrees, Walking, a fictionalized account of the true story of the 1981 lynching of a black teenager in Mobile, Alabama. His novel Driving the King is the story of Nat King Cole told through his driver, and explores race and class in 1950’s America. A television producer as well as an author, he lives in Atlanta, Georgia.