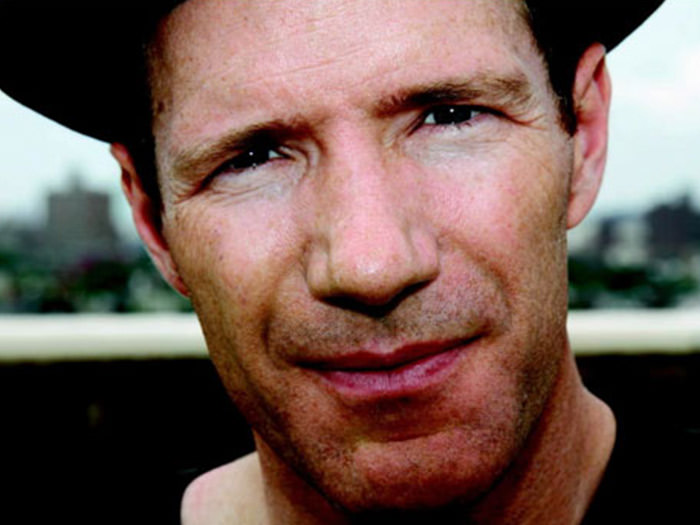 Rick Moody is the author of the novels Hotels of North America, The Four Fingers of Death, and The Ice Storm, which was made into a movie starring Kevin Klein and Sigourney Weaver. The recipient of a Guggenheim Fellowship, Moody has won numerous awards for his writing in this country and in Italy. At the turn of the millennium, the New York Times recognized Moody as one the country’s outstanding young writers, naming him to its list of 20 writers for the 21st century. In all, Moody has published 13 books and story collections, including On Celestial Music—And Other Adventures in Listening. In addition to his writing, he is a musician, a composer, and a life coach.  Several of his songs have been recorded by other artists. A native of New York City, he received his MFA from Columbia University and teaches at New York University.