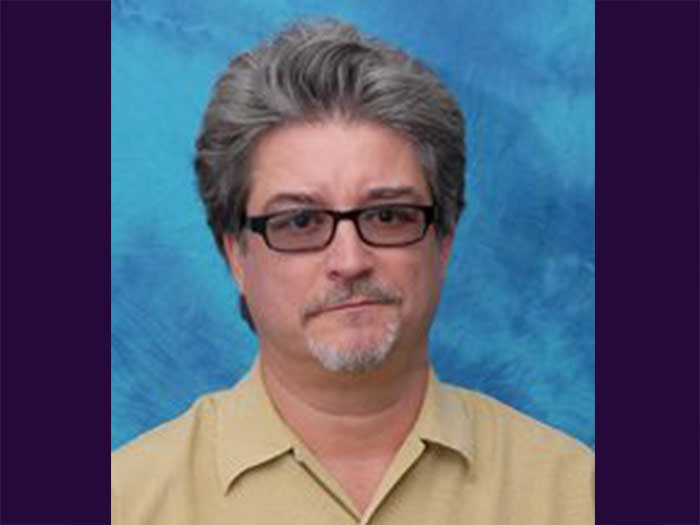 Ron Cooper’s latest novel, All My Sins Remembered (Goliad Press), is the 2018 Silver Medalist in the Florida Book Awards general fiction category. A native of South Carolina, Cooper moved to Florida in 1988 and has taught philosophy at the College of Central Florida since 1995. He is the author of three other novels, and the Washington Post called his novel Purple Jesus (Bancroft Press) “a literary event of the first magnitude.” Ron Rash said that Cooper’s Hume’s Fork (Bancroft Press) was “one of the funniest novels I’ve read in a long time.” Steve Yarbrough said that “The Gospel of the Twin is beautifully written, smart, gripping, and richly textured.” Cooper’s first book was a philosophical study entitled Heidegger and Whitehead: A Phenomenological Examination into the Intelligibility of Experience (Ohio University Press), which was highly praised by both its readers. Cooper has also published poetry, short stories, essays, and reviews, and is an amateur bluegrass musician who challenges anyone to play and sing worse than he does.