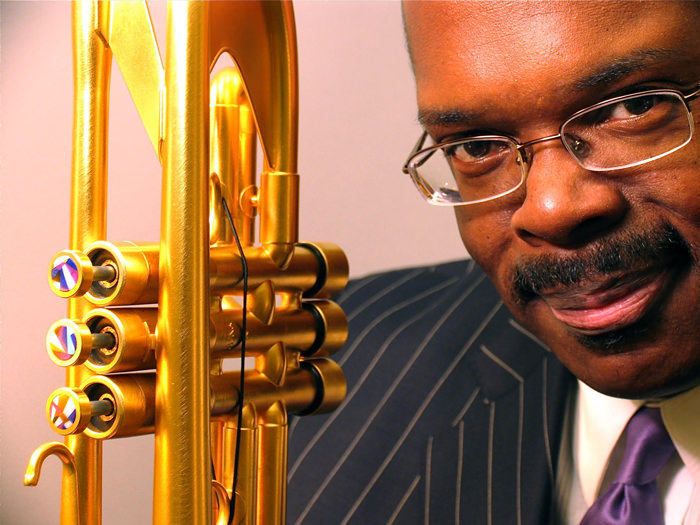 William “Scotty” Barnhart is an American jazz trumpeter. A two-time Grammy winner, he has played since 1993 as a featured soloist with the Count Basie Orchestra, and in September 2013 became its director. He has multiple recordings with pianist Marcus Roberts as well as recordings with Tony Bennett, Diana Krall, Ray Charles, and Tito Puente. A solo CD, released with Unity Music, is titled Say It Plain and features Clark Terry, Ellis and Wynton Marsalis, Marcus Roberts, Jamie Davis and Etienne Charles; it achieved number 3 in the Jazz Charts. Also active as an educator and clinician, he is author of The World of Jazz Trumpet – A Comprehensive History and Practical Philosophy (published by Hal Leonard). He is a professor in the College of Music at Florida State University. Scotty will be coordinating this year’s Word of South tribute to Nat and Cannonball Adderley.