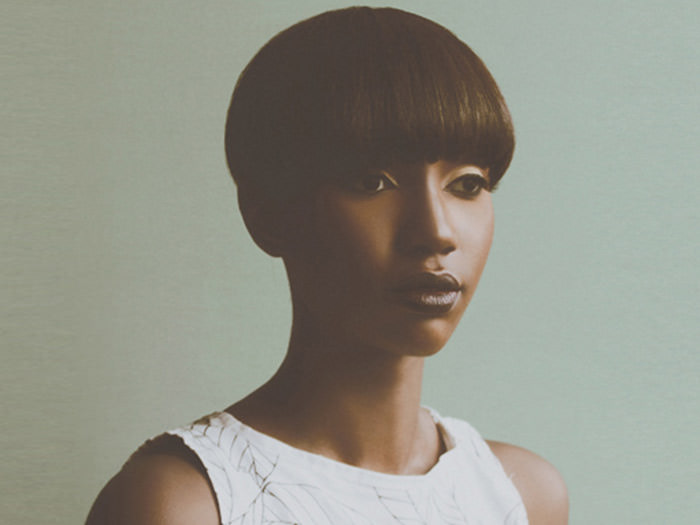 Sye Elaine Spence is a singer, songwriter, and artist originally from New York City and now residing in Atlanta, GA. In 2008, she began collaborating with artists and producers in New York City in efforts to begin a career as a professional songwriter. In doing so, her interest in becoming an artist was heightened.

Spence’s collaboration with folk multi-instrumentalist, Michael Lesousky returned to her roots as a writer and a poet. Collaborating for months, choosing scenic and serene locations to create, the two stumbled upon a simple quiet sound that supported Spence’s simile-laden lyrics and hushed vocals. The resulting four-track set, Bloom, begins with its title track, featuring a softly plucked banjo as the sole accompaniment. Spence’s most recent two-song outfit, “Repeat/1964,” sustains this very simplistic style of accompaniment while bringing more poetic lyricism to the forefront.