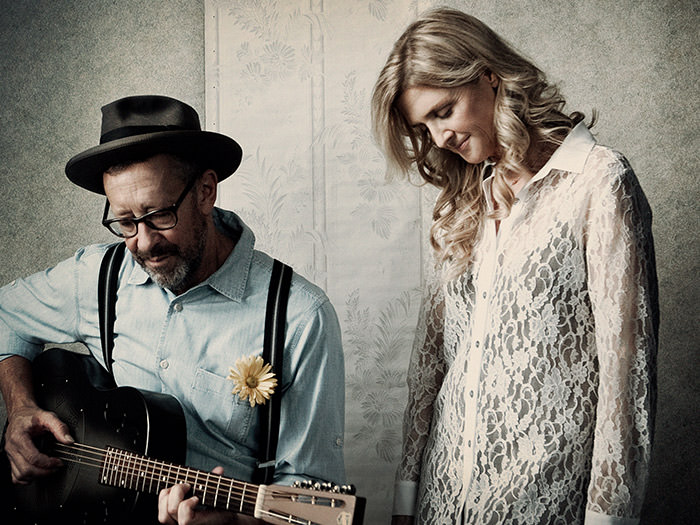 A Tennessee native, first-ever Spoken Word Award recipient at the Conference on Southern Literature, and founder of The Nashville Writing and Performance Institute, Minton Sparks has established herself in Nashville. Sparks meshes her gift for storytelling with music, and poetry to tell vivid stories of the rural South. She earned the title of the first non-singing country singer with the release of 2001’s Middlin’ Sisters. Since then, she’s released two studio follow-ups—This Dress (2003) and Sin Sick (2005), and a live record cut in Nashville. Whatever she’s doing, it’s working: Minton’s been featured on NPR’s All Things Considered, BBC’s Bob Harris Show, and WoodSong’s Old-Time Radio.