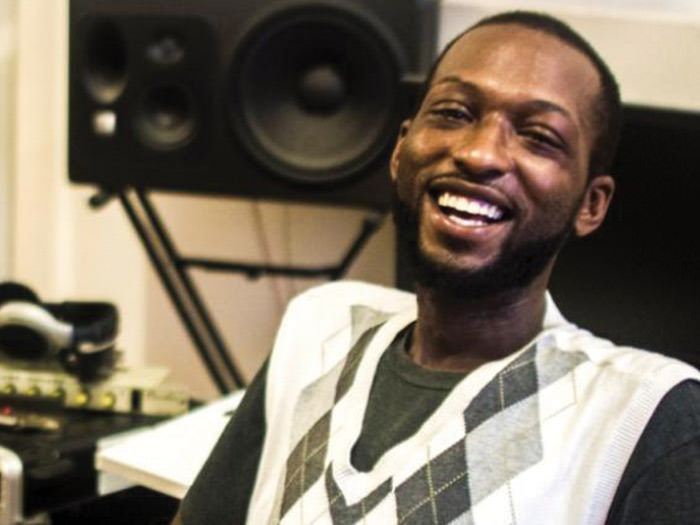 If you’re ready for some Hip Hop Shakespeare Fusion, the 2016 Word of South Festival is the place for you. Come check out the Sonnet Man, aka artist Devon Glover of New York, who performs the Bard’s love sonnets to a Hip Hop beat, introducing young people to Shakespeare’s immortal words in a form they know and love. Glover teaches and performs in New York City and drew an enthusiastic response from viewers when he appeared on the Today Show. The Sonnet Man promises to make Shakespeare “exciting and fun” for his Tallahassee audience.