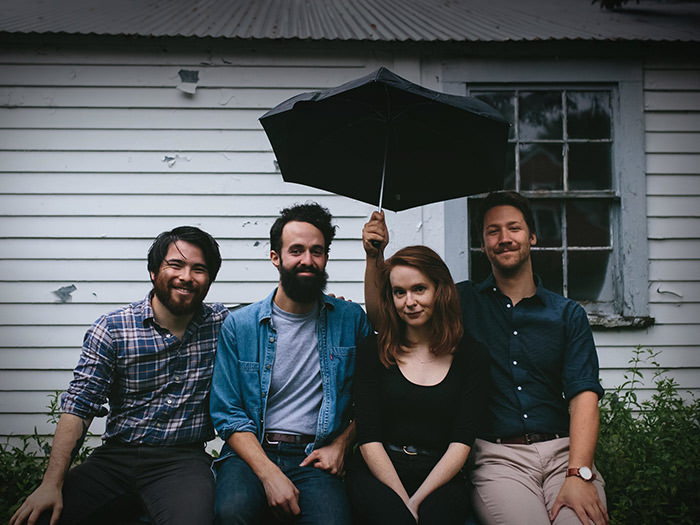 The Novel Ideas are a country-folk quartet from Massachusetts that has earned a reputation from music critics and fans for their moving four-part harmonies and rich Americana sound. From rock clubs to living rooms to festival stages, the band strives to convey honesty and intimacy through their music. Featuring the voices of three songwriters, their newly-released self-titled album showcases the band at its best. The Novel Ideas represent a contribution to the country-folk scene that balances love-and-loss melancholy with thoughtful instrumentation and intricate vocal arrangements.