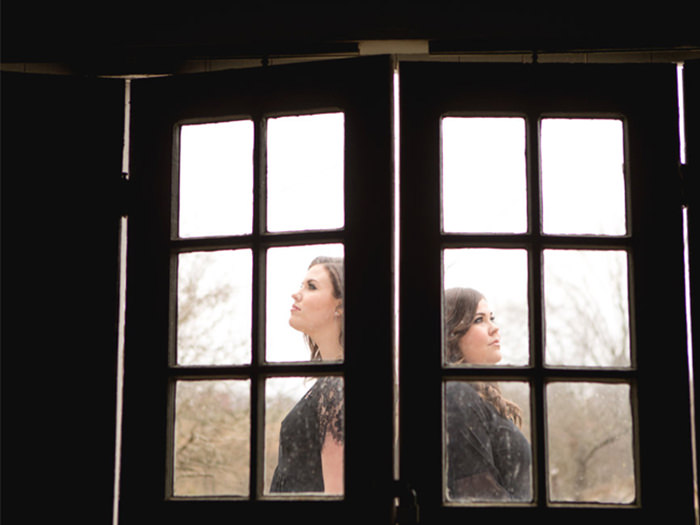 The beautiful and haunting harmonies from the Secret Sisters is reminiscent of the music from their home in Alabama. Lydia and Laura Rogers released their debut album, “Secret Sisters,” in 2010 and have toured with artists like Bob Dylan, Willie Nelson and Paul Simon. After the release of their second album, they revitalized their music with the release of their most recent and third album entitled, “You Don’t Own Me Anymore.” This album is the sisters’ passion project; their most personal and creative music project yet.