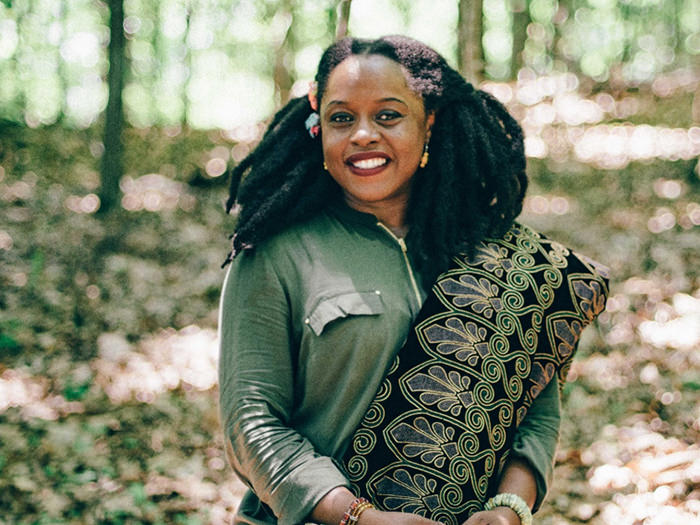 Based in Atlanta, Tosinger creates music that blends AfroJazz, folk, and soul. The Nigerian singer incorporates Yoruba sayings and folklore into the lyrics of her songs. She has performed across Africa, Europe and North America. Not only does she play at a multitude of festivals across these continents, but she has also performed in vocal ensembles of select Broadway musicals like “Godspell” and “Rent.” She released her first EP in 2012, and in 2015 independently produced and released her debut album Organically Singing. She’ll be appearing at Word of South with the writer Iheoma Nwachukwu.