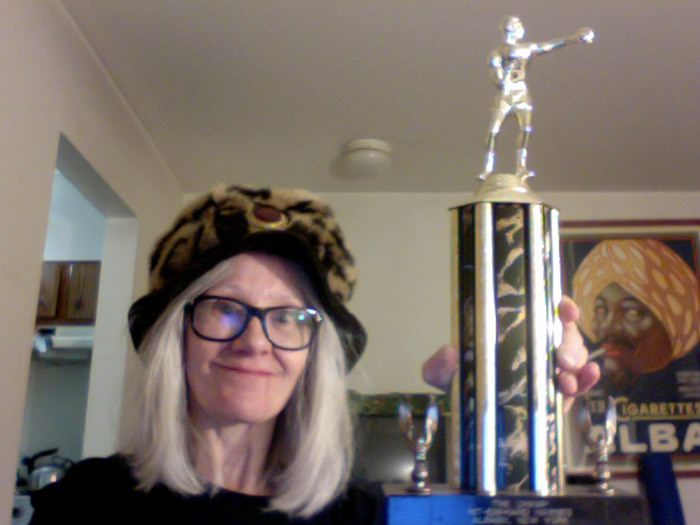 Val Haynes received her MFA in fiction from Bennington in 2013. She’s been a singer, an actress, a bookie and a dishwasher. She’s released two CDs, Lonesome Val and NYC, the latter produced by Suzzy Roche. Her story “Shark Skin,” published in Free State Review, has been nominated for a Pushcart Prize. She has lived in New York City, Costa Rica, the Caribbean and a Buick, and now lives in Troy, N.Y.