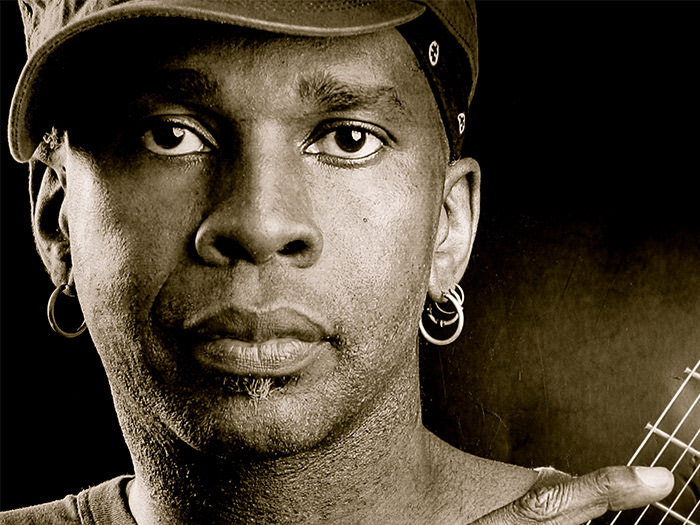 Vernon Reid is an English American guitarist, songwriter, composer, and bandleader. Best known as the founder and primary songwriter of the rock band Living Colour, Reid was named No. 66 on Rolling Stone magazine’s 100 Greatest Guitarists of All Time. Early versions of the group formed in New York City in 1983, but the personnel solidified in 1985–86, and Reid led the group for about another decade.