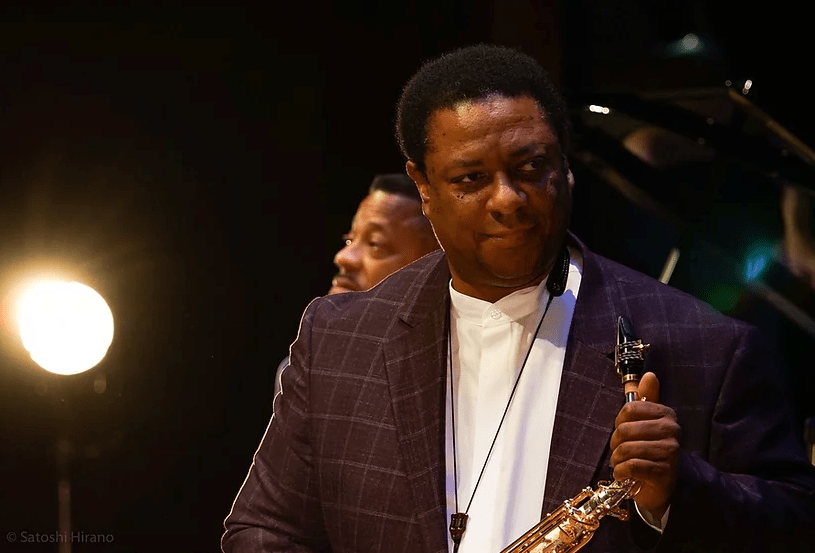 Vincent Herring started playing saxophone at the age of 11 in school bands and studying privately at Dean Frederick’s School of Music in Vallejo, CA. At the age of 16, Herring was studying at California State University at Chico on a music scholarship. A year later he had won a berth in the United States Military Academy Band at West Point.

Vincent moved to New York City in early 1980’s attending Long Island University. He first toured in the United States and Europe as part of the Lionel Hampton Big Band. With his sound strongly influenced by Julian “Cannonball” Adderley, Vincent’s virtuosity and promise came to the attention of Nat Adderley. The two forged a nine-year musical relationship, producing nine albums and touring around the world year after year. After Nat’s death,  Louis Hayes collaborated with Vincent to form the Cannonball Adderley Legacy Band. Vincent worked and recorded with Cedar Walton for more than 20 years.

Vincent’s discography reveals over 20 titles as a leader and over 250 as a sideman. He tours frequently with his projects around the in the United States, Europe, Japan, China and around the world. Vincent continues to share his distinct voice and musical knowledge, as a performer and jazz educator. He is currently on staff at William Paterson University and at Manhattan School of Music. He’ll be appearing at Word of South in connection with the tribute to Nat and Cannonball Adderley.