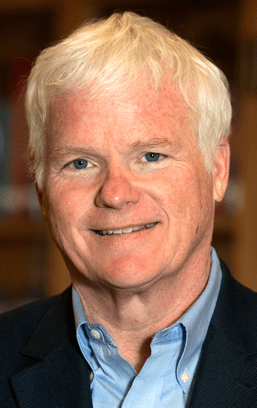 Sid Bedingfield is co-editor and contributor to Journalism and Jim Crow: White Supremacy and the Black Demand for a New America. The collection, co-edited by Kathy Roberts Forde, examines the overlooked political influence of white journalists in the rise of Jim Crow rule in the New South – and how Black journalists fought valiantly to stop them. Working closely with business and political allies, southern white editors used their newspapers to build, nurture, and protect a white supremacist political and social order the emerged at the turn of twentieth century and lasted for generations. Black journalists fought these regimes as they were being built. Journalism and Jim Crow reinterprets this critical struggle over the nation’s democratic ideals by centering the role of the press. Journalists are political actors, Bedingfield argues, and they should be studied as such by anyone trying to account for political and social change. His first book – Newspaper Wars: Civil Rights and White Resistance in South Carolina, 1935-1965 (2017) – contends that Black and white newspapers exerted more political influence in the mid-twentieth century than has been previously acknowledged. His interest in journalism’s political role grew out of personal experience. Bedingfield spent more than two decades as a professional journalist covering political contests in the United States and abroad. His work in journalism began at the Florida Flambeau newspaper at Florida State University. He is now an associate professor in the Hubbard School of Journalism and Mass Communication at the University of Minnesota. He’ll be appearing at Word of South with the author Gilbert King.