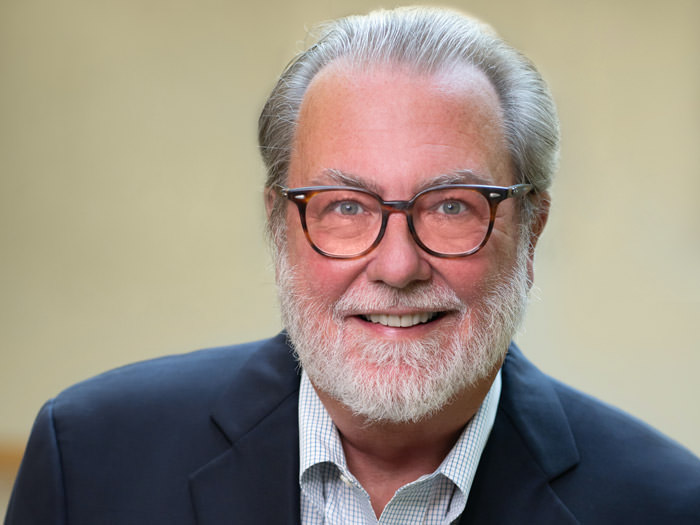 A graduate of the University of Texas at Austin and the Columbia Journalism School, David Powell worked as a reporter for ten years, most of that with the Associated Press in New York, Miami, and Tallahassee. After earning a law degree from Florida State University, he practiced law for thirty years at the Tallahassee firm of Hopping Green & Sams. In his work and through civic organizations, he met many Cuban Americans and was moved by the stories of their lives. He began recording interviews about their memories in 2016, first in Florida and then elsewhere. In 2021, the University of Miami acquired his interview recordings, transcripts, and workpapers for its Cuban Heritage Collection. Ninety Miles and a Lifetime Away: Memories of Early Cuban Exiles is his first book. He and his wife Vicki Weber reside in Tallahassee, Florida.