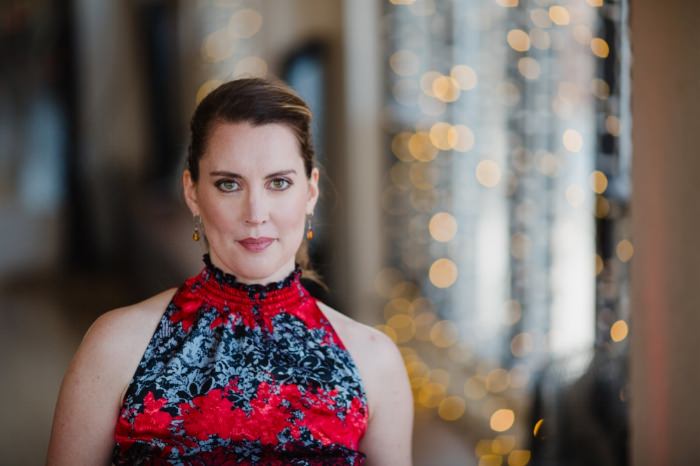 Mezzo-soprano Vivien Shotwell’s debut novel Vienna Nocturne (Random House, 2014), which has been translated into ten languages, has been praised by The Washington Post as “intoxicating,” and by Chatelaine as “an exquisite read.” Vivien recently received her Artist Diploma from the Yale School ofMusic, where she was the recipient of the Phyllis Curtin Career Entry Prize and the David L. Kasdon Memorial Prize. She is a dual Canadian-American citizen, and a graduate of Williams College and the Iowa Writers’ Workshop. She currently lives and writes in Halifax, Nova Scotia.