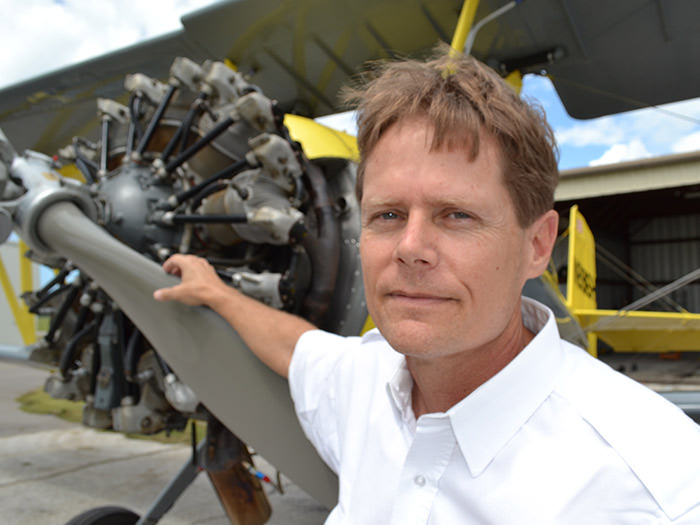 Ward Larsen was born and raised in Sarasota, Florida. He attended the University of Central Florida, where he played soccer, and graduated in 1983 with a pre-law degree. He joined the Air Force, and after pilot training was assigned to the 95th Fighter Interceptor Training Squadron at Tyndall AFB, FL. He later joined the 75th Fighter Squadron, England AFB, LA, part of the 23rd Fighter Wing Flying Tigers of WWII fame. He travelled extensively overseas, and flew twenty-two combat missions during Operation Desert Storm, earning two air medals. He is today an airline captain, flying both international and domestic routes, and has over 20,000 hours of flight time in dozens of aircraft types. He has also served as a federal law enforcement officer. A two-time winner of the Florida Book Award, he has also been shortlisted for the Macavity and Benjamin Franklin Awards, and is a contributor to works nominated for the Edgar and Thriller Awards. His first book, The Perfect Assassin, is in pre-production as a major motion picture with Amber Entertainment and SND/M6 Films. An avid scuba diver, he lives with his family in Florida.