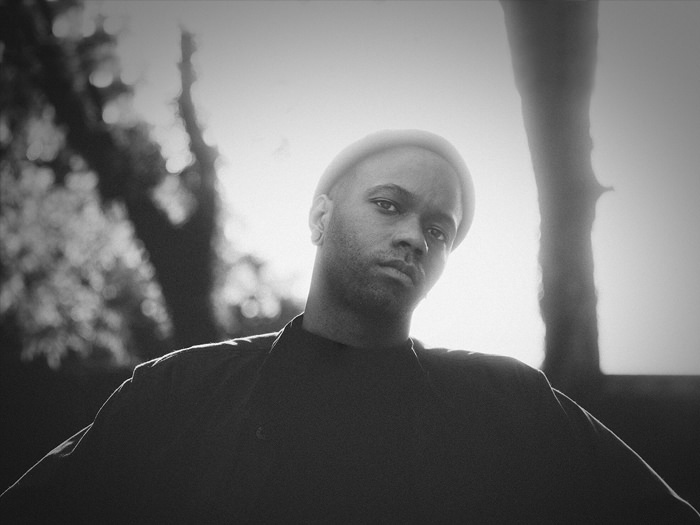 Since his earliest infatuations with guitar, Carl “Buffalo” Nichols has asked himself the same question: How can I bring the blues of the past into the future? After cutting his teeth between a Baptist church and bars in Milwaukee, it was a globetrotting trip through West Africa and Europe during a creative down period that began to reveal the answer. It was the bustling of jazz in places like the working-class areas of Ukraine, or in Berlin cafes where expatriate Black Americans routinely treat fans to an enchanting evening of blues, that would lead to his a-ha moment. Nichols returned home to America, meditating on his own place in the music that holds the country’s truest values and rawest emotions between bar and measure. At the forefront of each song is Nichols’ rich voice and evocative, virtuosic guitar-playing, augmented on half of the nine tracks by a simple, cadent drum line. While acknowledging the joy, exuberance and triumph contained in the blues, Nichols looks intently at the genre’s origins, which harken back to complicated and dire circumstances for Black Americans. With this in mind, Nichols says there is a missing link, which he’s often used as a compass: Black stories aren’t being told responsibly in the genre anymore. To begin changing that, Buffalo Nichols gets the chance to tell his own story in the right way.