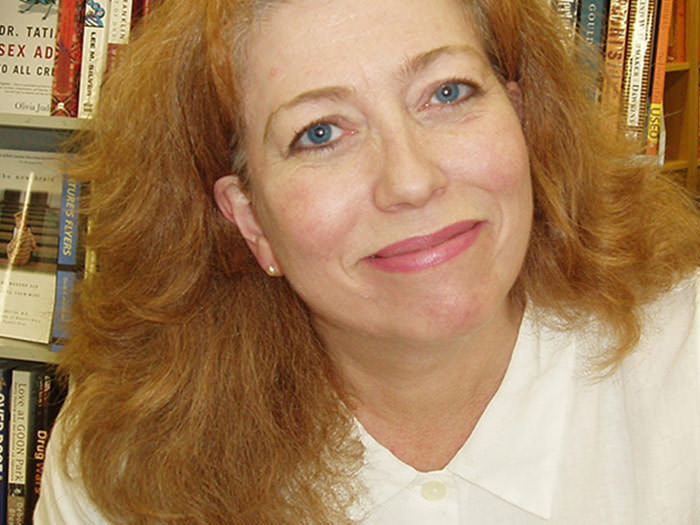 If you are a fan of the FSU Seminoles or a resident of Florida, you know – or should know – about the writings of Tallahassee’s own Diane Roberts. Her latest book, Tribal, a comic, critical analysis of a Southern intellectual’s love of FSU football and distaste for the excesses that go with it, made several Best of Book lists in 2015. Dr. Roberts is a professor of creative writing at Florida State who received her undergraduate degree at FSU and doctorate at Oxford University in England. The author of four books, she is known for her spot-on interpretations of Southern culture and her sardonic sense of humor. She writes op-ed articles for major newspapers and has been a commentator for NPR and the BBC. Diane will be appearing at Word of South with the author/journalists Cynthia Barnett and Julie Hauserman.