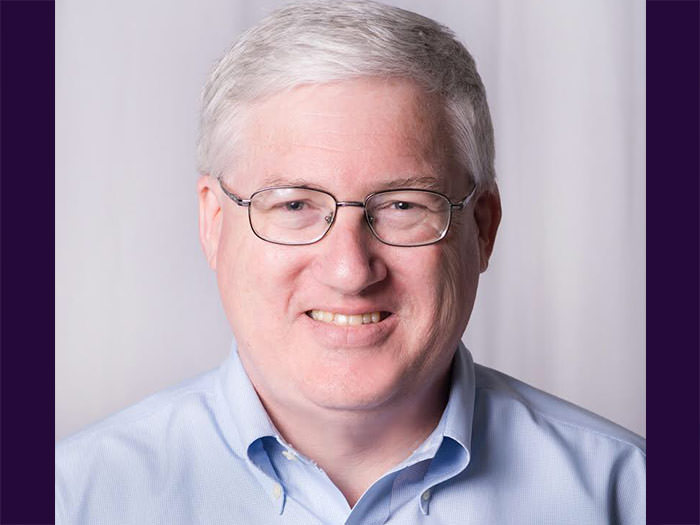 Jim Ross, from Ocala, grew up in the Chicago suburbs and graduated from Northwestern University’s Medill School of Journalism in 1989. After graduation, Jim worked for 18 years at the St. Petersburg Times before moving to the Ocala Star-Banner, where he is now managing editor. He also has been an adjunct faculty member at the University of Florida’s College of Journalism and Communications for the past 12 years. Jim has won awards for column writing and business reporting from The Florida Society of News Editors and last year was named the Wilton F. Martin Individual Communicator of the Year by the Ocala chapter of the Florida Public Relations Association. His essays have been published in several literary journals, and two of those pieces have been listed as notable essays in the annual Best American Essays series. In Spring 2018, the University Press of Florida published “In Season,” a Florida-themed essay collection that Jim edited and contributed to. The book includes essays from a number of writers and was recently awarded the Silver Medal in the 2018 Florida Book Awards’ Florida Nonfiction category.