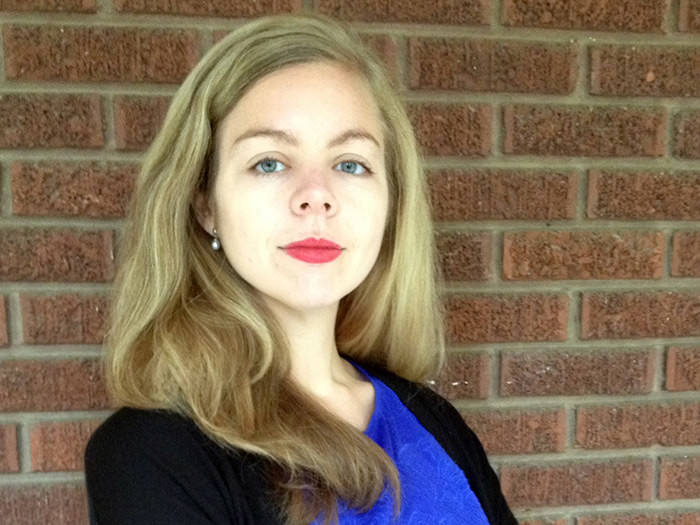 Eliza Borné is the editor of the Oxford American, a national magazine dedicated to featuring the best in Southern writing and art, while documenting the complexity and vitality of the region. Best known for its annual Southern Music issue, the OA has won four National Magazine Awards and other high honors since it began publication in 1992. The OA is a 501(c)(3) nonprofit organization, and the magazine’s offices are located in Little Rock’s South Main neighborhood. Eliza was born and raised in Little Rock and received a B.A. in English from Wellesley College. She has also served as associate editor, managing editor, and interim editor of the OA. She currently serves on the Board of Directors of the the C.D. Wright Women Writers Conference, is on the Arts & Culture Commission of the City of Little Rock, and is on the talent committee of the Arkansas Literary Festival. Eliza will be appearing at Word of South with the writer Diane Roberts.