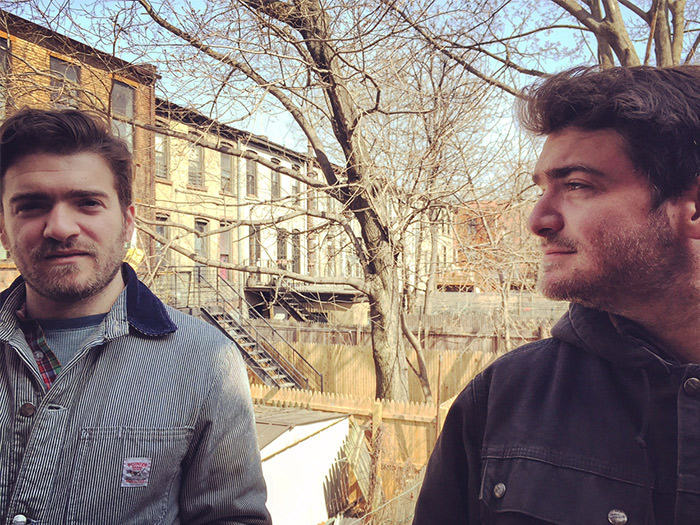 The Brother Brothers tour as an acoustic duo: David on cello and guitar, and Adam on the 5-string fiddle. With individual storied folk and bluegrass music careers under their belts, the brothers have finally teamed up to bring their experiences together. They released their EP “Tugboats” in January 2017 and are planning to release their follow up full length album in early 2018.

The artist Sarah Jarosz says: “The Brother Brothers have been in this together for life, and their familial connection comes through in the music, harkening back to some of the greatest family harmonies ever made. They approach their poignant and often charming songs with an almost startling sense of ease, and the tight harmonies are enough to send shivers down anyone’s spine.”