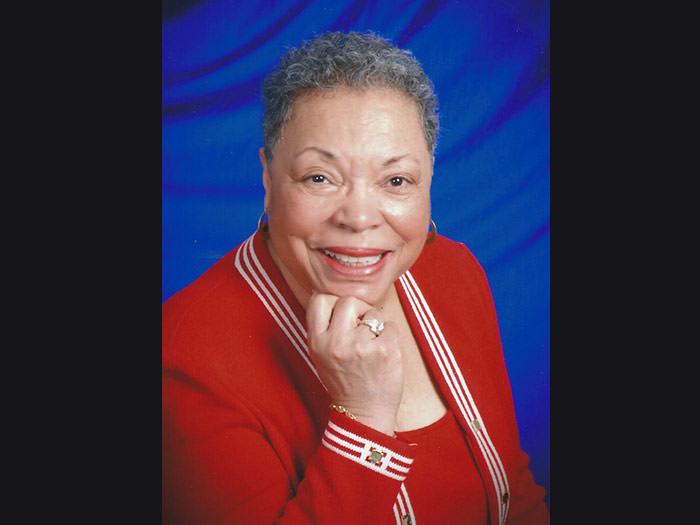 Gracie Lewis Chandler was born on Sapelo—one of Georgia’s barrier islands. She loved books and, as a young girl, occasionally wrote poems and short stories. This pastime became meaningful in the 1980s when the Georgia Department of Natural Resources, trying to resolve land issues on Sapelo, researched the genealogy of forty-four families—descendants of slaves. Many of the families’ ancestry interconnected with Bilali Muhammad, Sapelo Plantation’s manager, and his seven daughters. Chandler discovered that Bilali, her seventh-generation grandfather, had been renown in the region and had written a “book’ in Arabic. Known as The Bilali Muhammad Document, the leather-bound work is housed in the University of Georgia’s Hargrett Rare Books & Manuscript Library. This remarkable revelation inspired Chandler to consider writing seriously and, in spite of numerous setbacks, she never gave up on her dream. Thirty-five years later, Free To Be, her first published work, made that dream a reality.

Chandler is a graduate of Florida Agricultural and Mechanical University, Tallahassee, Florida. She has a master’s degree in Curriculum and Instruction from the University of Northern Colorado, Greeley, Colorado and worked as an elementary education teacher and school-library media specialist. She retired after a long teaching career in Miami, Florida, and lives in Jacksonville, Florida with husband Tommy J. Chandler.