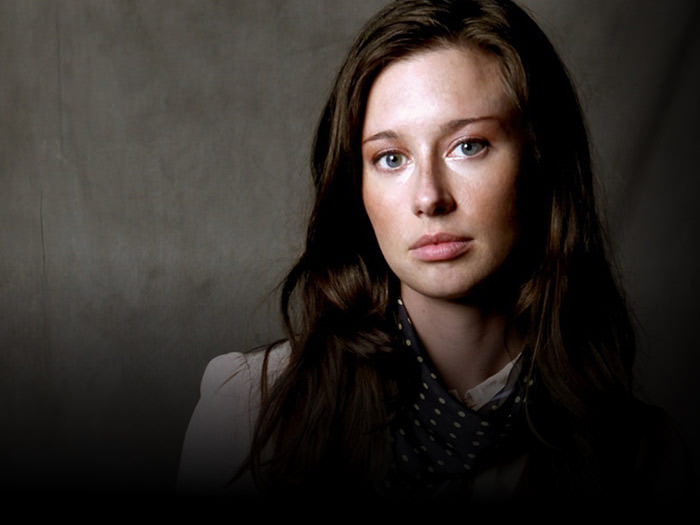 Since 2012, Lera Lynn has performed in listening rooms, concert halls, and festivals in North America and the UK. Lynn’s shows are intimate regardless of venue type and feature songs spanning from her earliest recordings to the most current, including some interesting covers. “My favorite part of this job is performing in a live setting, and seeing the potential to move people through music.”