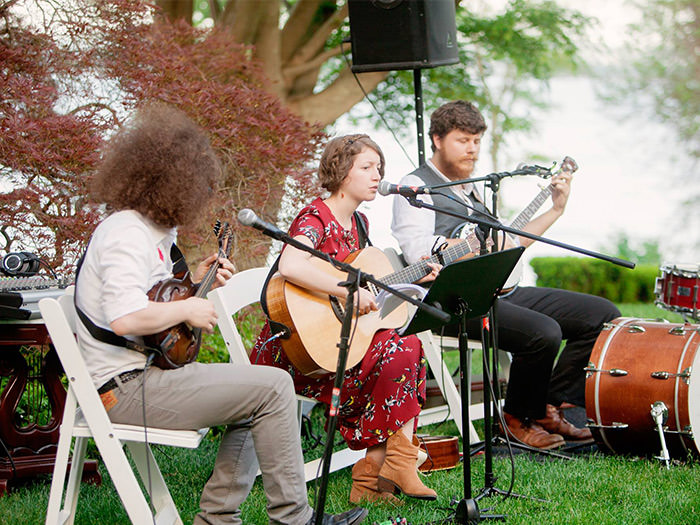 Honeysuckle is a progressive folk act that blends older influences and traditional instrumentation with modern effects and inspiration. Comprised of Holly McGarry, Benjamin Burns, and Chris Bloniarz, this Boston-based band has performed at the Newport Folk Festival, Lollapalooza and CMJ, was chosen as a Converse Rubber Tracks artist, and has been nominated for Best Folk Artist of the Year and Best Americana Artist of the Year three years in a row at the annual Boston Music Awards. They were also put in the Top 10 bands of 2016 So Far list compiled by NPR.