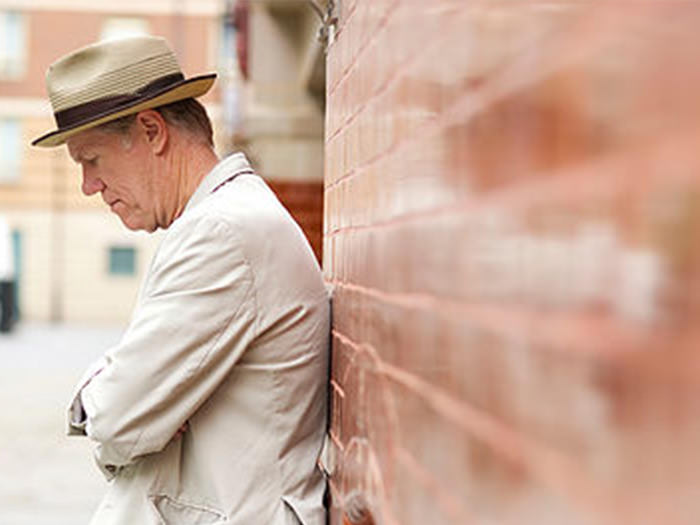 Loudon Wainwright III is a songwriter, humorist, actor, and now, memoirist. He’s known for his acting as Captain Calvin Spalding the singing surgeon on “MASH”, and on films ranging from “Big Fish” to “The Forty-Year Old Virgin”. Three of his albums (“I’m Alright,” “More Love Songs” and “High Wide and Handsome, The Charlie Poole Project”) have been nominated for Grammy awards, with “High Wide” winning Best Traditional Folk Album in 2010. And now he’s written a memoir, Liner Notes: On Parents and Children, Exes and Excess, Death and Decay & A Few of My Other Favorite Things, which he will read from and sign copies of at Word of South.