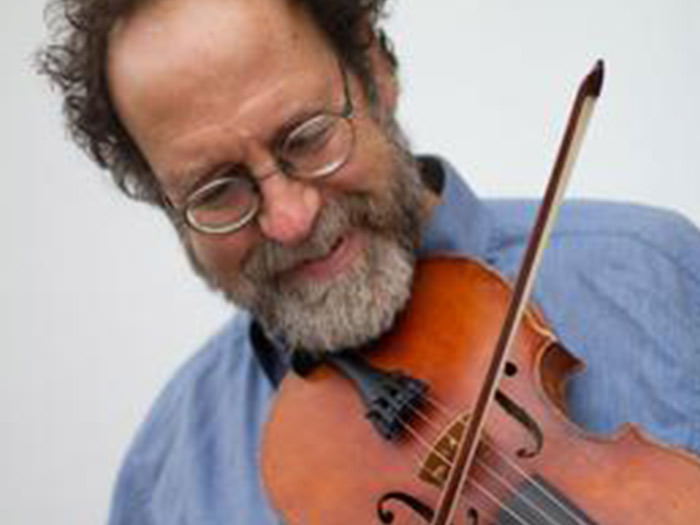 Ken Waldman is an author and musician. A former college professor with an MFA in Creative Writing, he’s been a visiting writer at nearly 100 colleges and universities, a visiting artist at over 230 schools in 33 states, and has led workshops from Alaska to Maine. His nine CDs of old-time Appalachian-style string-band music include two for children. His nine books consist of seven full-length poetry collections, a memoir about his life as a touring artist, and a volume of acrostic poems for kids. As a performer, he’s played from the Kennedy Center Millennium Stage to Berkeley’s Freight and Salvage, occasionally as a soloist, more often as leader of one of his ever-changing troupes of nationally recognized musicians. Ken will be appearing at Word of South with the musician Stephen Hodges.