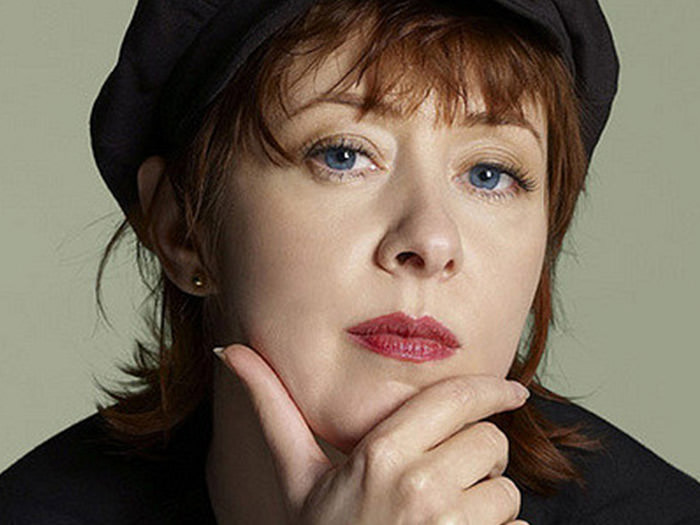 Suzanne Vega emerged as a leading figure of the folk-music revival of the early 1980s when, accompanying herself on acoustic guitar, she sang what has been labeled contemporary folk or neo-folk songs of her own creation in Greenwich Village clubs. Since the release of her self-titled, critically acclaimed 1985 debut album, she has given sold-out concerts in many of the world’s best-known halls. In performances devoid of outward drama that nevertheless convey deep emotion, Vega sings in a distinctive, clear vibrato-less voice that has been described as “a cool, dry sandpaper- brushed near-whisper” and as “plaintive but disarmingly powerful.” She’ll perform at Word of South some of her work set to the words of Carson McCullers, as well as other tunes.