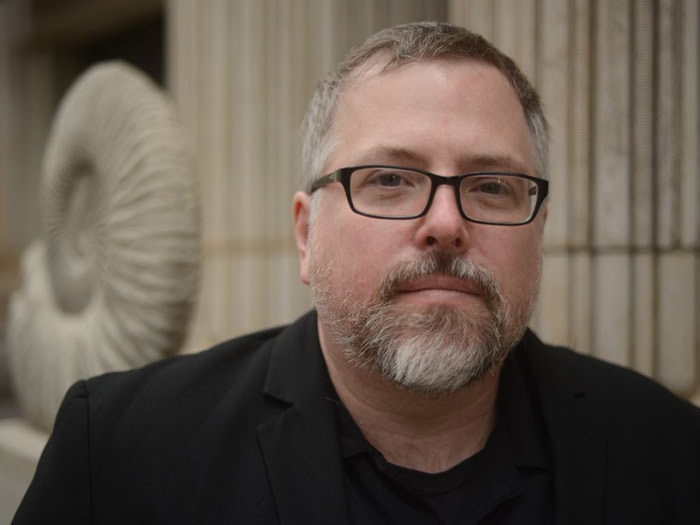 Jeff VanderMeer grew up in the Fiji Islands and currently lives in Tallahassee, Florida. His critically acclaimed New York Times-bestselling Southern Reach Trilogy has been published in 20 countries, and the Paramount Pictures film of the first book in the trilogy, Annihilation, starring Natalie Portman, was released in 2018. Jeff’s subsequent fiction, Borne, The Strange Bird, and Dead Astronauts, has been optioned for television by AMC. VanderMeer’s nonfiction has appeared in the New York Times, Los Angeles Times, Atlantic, Washington Post, the Guardian, and many more. Jeff will be appearing at Word of South with the author Meg Gardiner.