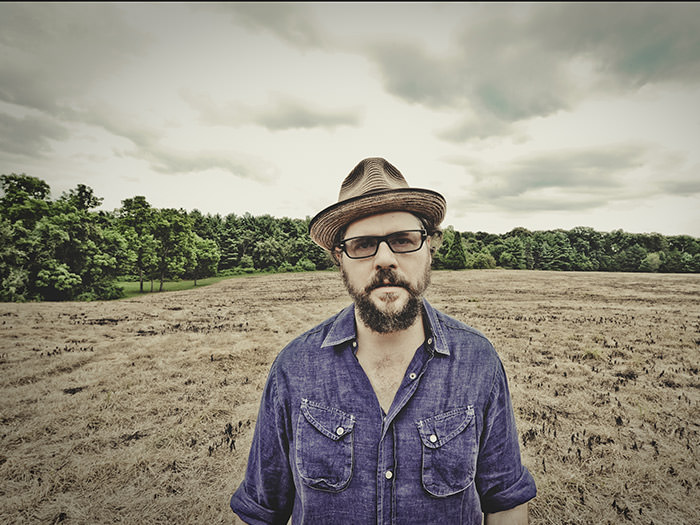 Patterson Hood is a musician and songwriter living in Portland, Oregon, a co-founder of the band Drive-By Truckers and the son of David Hood, the longtime bassist of the Muscle Shoals Rhythm Section (who is also appearing at Word of South). For the past three years, Patterson’s life has been dominated by the Truckers’ latest release, 2016’s “American Band.” The Drive-By Truckers have always been outspoken, telling a distinctly American—and Southern—story by craft, character and concept, all backed by sonic ambition and social conscience. “American Band” is the most explicitly political album in their extraordinary canon. At Word of South Patterson will be appearing on the Bitter Southerner Stage on Saturday for a panel discussion on the significance of Muscle Shoals music, and on Sunday for a solo performance.