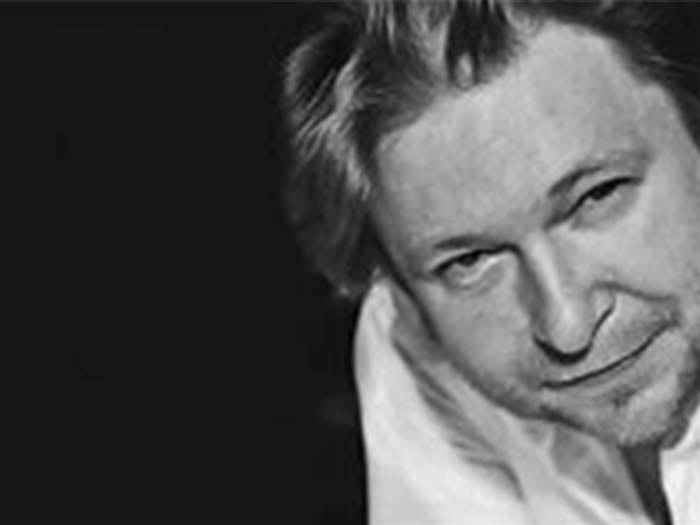 Rick Bragg is the Pulitzer Prize winning writer of best-selling and critically acclaimed books such as All Over but the Shoutin’, Ava’s Man, and The Prince of Frogtown.

A native of Calhoun County, Alabama, Bragg’s books chronicle the lives of his family cotton pickers, mill workers, whiskey makers, long sufferers, and fist fighters. He has written also for the numerous magazines, ranging from Sports Illustrated to Food & Wine, and was a newspaper writer for two decades, covering high school football for the Jacksonville News, and militant Islamic fundamentalism for The New York Times.

The winner of more than 50 significant writing awards in books and journalism, including, twice, the American Society of Newspaper Editors Distinguished Writing Award, Bragg is currently Professor of Writing in the Journalism Department at the University of Alabama, and lives in Tuscaloosa with his wife, Dianne, a doctoral student there, and his stepson, Jake.