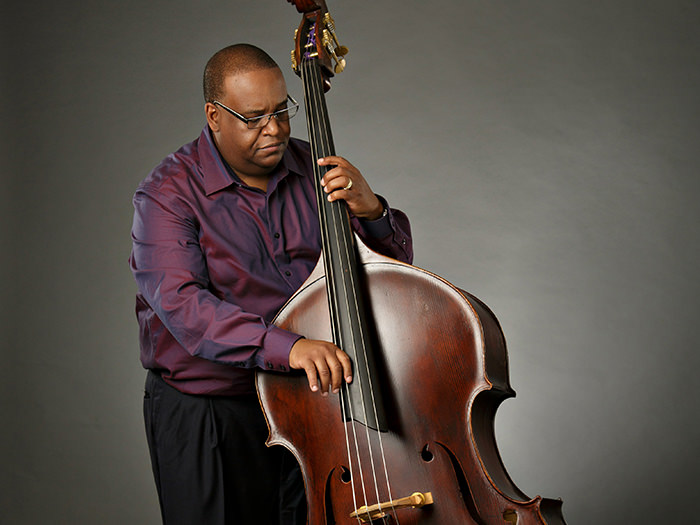 Rodney Jordan is a native of Memphis, Tennessee where he grew up playing the bass in church and with his high school orchestra. He later studied music with Dr. London Branch, Alvin Fielder, and Andy Hardwick at Jackson State University in Jackson, Mississippi. During his college years, Jordan joined the Mississippi Symphony Orchestra where he served as Assistant Principal Bassist. During his years in Georgia, Jordan served as a bass instructor at Darton College (part of the University System of Georgia) in Albany and at Georgia State University in Atlanta. While living in Atlanta, Jordan became one of the city’s most active jazz bassists, performing and recording with some of America’s finest jazz musicians, including Marcus Printup, Mulgrew Miller, James Williams, Milt Jackson, George Coleman, and Russell Gunn. He joined the faculty in the School of Music at Florida State University in Tallahassee, FL in 2001 where he now holds a rank of Professor of Jazz Studies. Jordan teaches jazz bass, jazz combo playing, music education classes, and a jazz styles class, and is a member of the Marcus Roberts Trio. Rodney will be appearing at Word of South as part of the tribute to Nat and Cannonball Adderley.