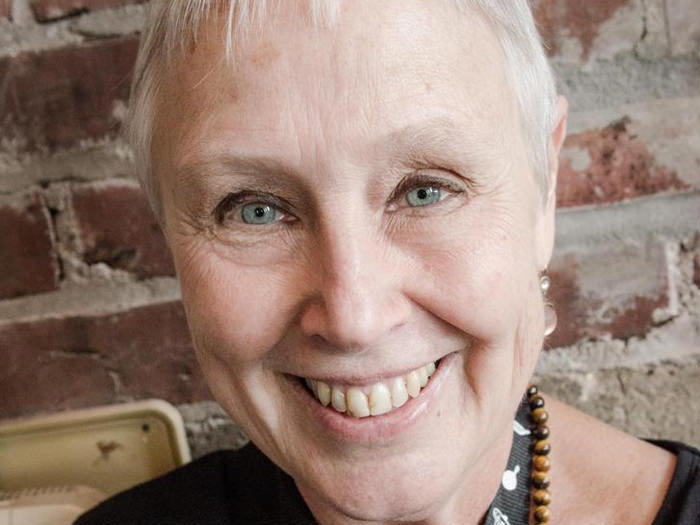 Ronni Lundy, the award-winning author of Victuals: An Appalachian Journey, with Recipes (Clarkson Potter, 2016), has been writing about the food, music and culture of the southern Appalachians and the American South for more than 30 years. Born in Corbin, Kentucky and raised in Louisville with strong ties to the mountains, she often writes from the perspective and about the experience of the Appalachian diaspora.

In 2017, Victuals, received the coveted James Beard Award for Book of the Year, as well as best American Cookbook honors from both the Beards and the International Association of Culinary Professionals. The book was also shortlisted for The Art of Eating Prize and reached the Elite Eight in the annual Piglet competition. Ronni’s other nine books, include Shuck Beans, Stack Cakes and Honest Fried Chicken(Atlantic, 1990), named by Gourmet as one of the six essential cookbooks on Southern food, Butter Beans to Blackberries (Farrar, Straus & Giroux, 1999) and Sorghum’s Savor, (University Press of Florida, 2015). Lundy was also the editor of Cornbread Nation 3: Foods of the Mountain South. (University of North Carolina Press, 2005).

Ronni will be appearing at Word of South with the musical group the Kenny Hill Band and samples of some of her recipes will be available.