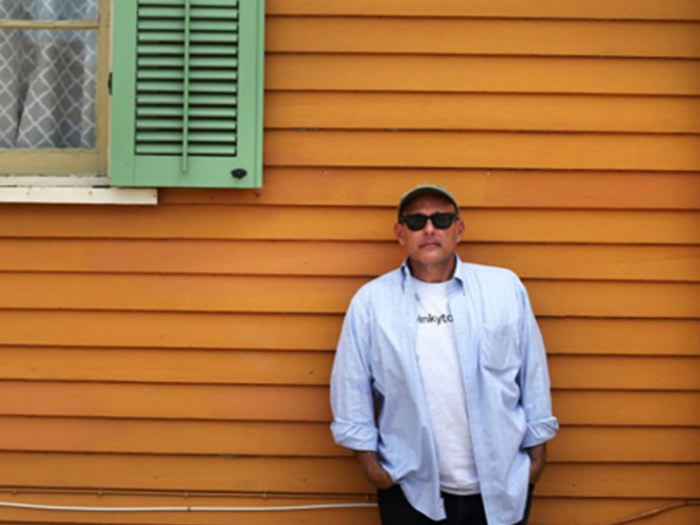 After receiving his undergraduate degree from Williams College and receiving an MFA from Iowa Writers’ Workshop, Tom Piazza has published 12 books on various subjects. Some of his stories take place during historical moments of time, such as in City of Refuge, which focuses on two New Orleans families during and after Hurricane Katrina. He is also recognized for his writing about music, receiving a Grammy Award for his album notes to Martin Scorsese Presents the Blues: A Musical Journey. His pieces have appeared in The New York Times, The Atlantic, and Bookforum. He was also a principal writer on the HBO drama series, TREME.