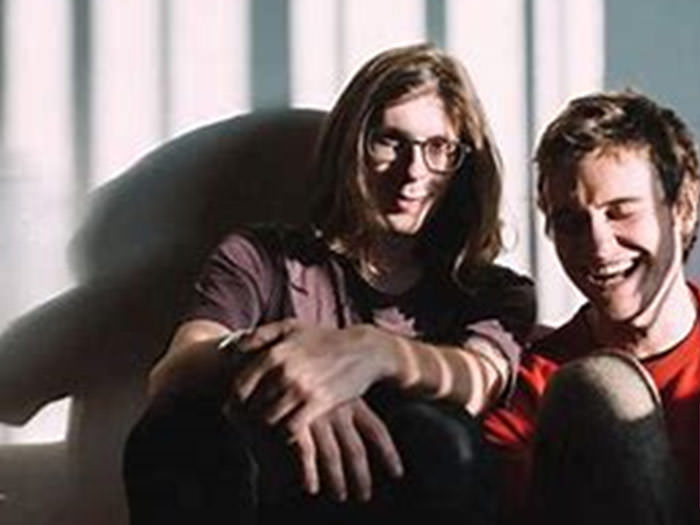 Vundabar is an American indie rock band from Boston, Massachusetts that released its first full length album, Antics in 2013, followed by Gawk in 2015 and Smell Smoke in 2018. One of the few American bands to receive a French art subsidy, the band has earned praise from outlets as diverse as NPR, Spin and Pitchfork. They describe themselves as the “Coen Brothers of rock: funny and dark and morbid and silly.”