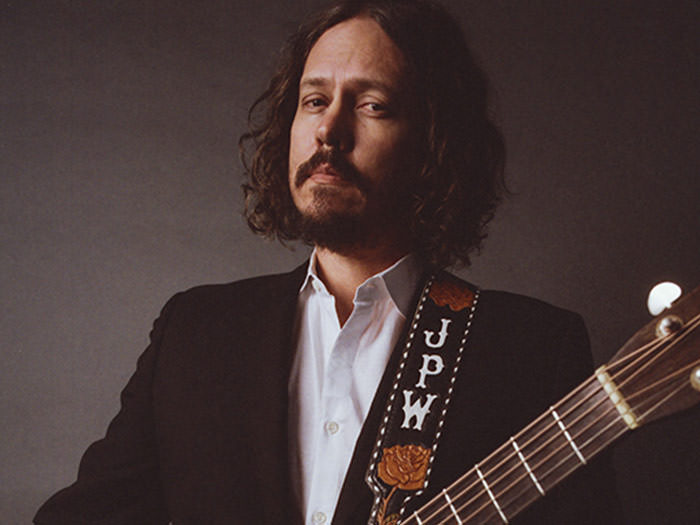 John Paul White is an American singer-songwriter and a former member of the duo The Civil Wars, which won the 2012 Grammy Awards for the best Folk Album and Country Performance by a Duo or Group and recorded four albums. A co-owner of “Single Lock Records,” a local indie label that has released records by some of the Yellowhammer State’s finest, including Dylan LeBlanc, St. Paul & the Broken Bones, and legendary singer and songwriter Donnie Fritts, his new album, “Beulah”, was released in 2016. His latest album, The Hurting Kind, appears in stores the Friday of Word of South, and he’ll be closing out this year’s festival on Sunday.